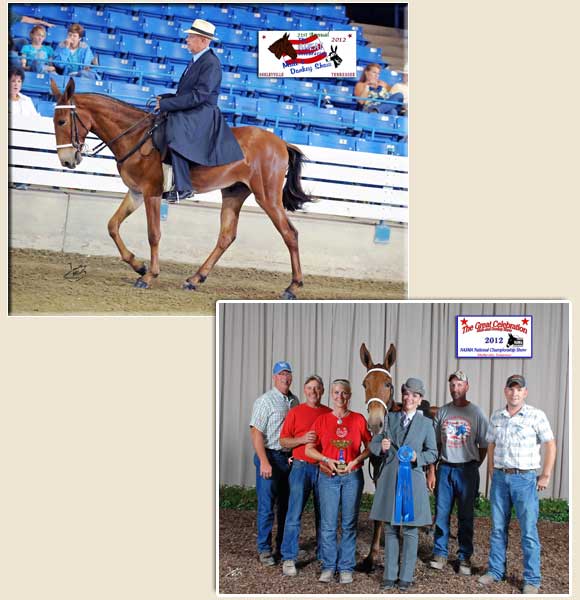 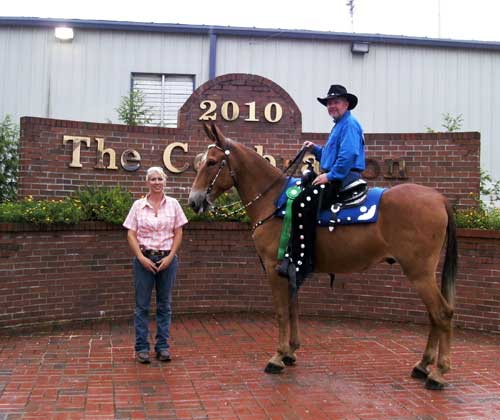 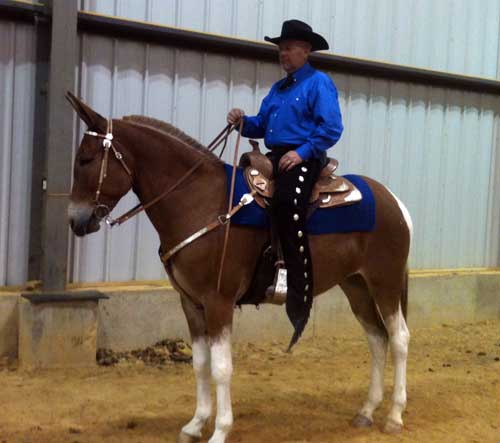 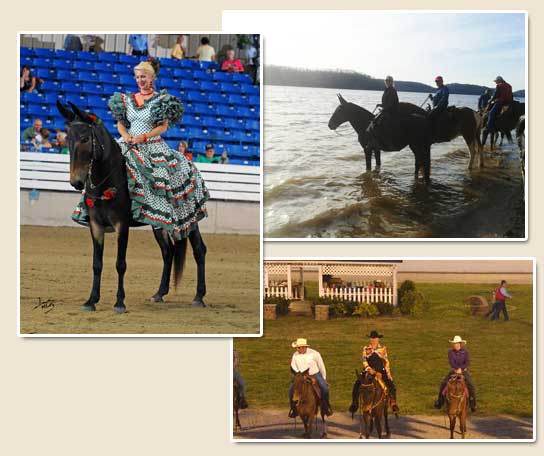 She is 15.3 hands trail rides, shows, whatever you want her to do. She clips w/no twitch, shoes, loads. She won the AGMA World Grand Championship Gaited Western Trail Pleasure Lite Shod 19 & Over and placed in other classes including a youth class at the 2011 Mule and Donkey Celebration. Sissy is a been there and done that mule. Has trail rode all over the south including some 20 + mile days. She is very smooth and comfortable. We just have too many good ones to ride right now. 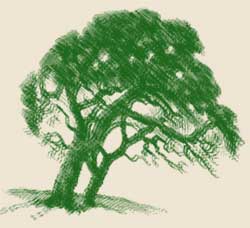